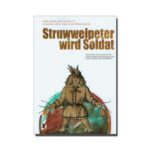 For more than 175 years, the stories, characters and motifs from Heinrich Hoffmann’s picture book published in 1845 have been part of the cultural memory in many countries. For almost as long, they have inspired imitations and served as a foil for political cartoons. Like no other children’s book, “Struwwelpeter” was instrumentalized for military and patriotic education during the German Empire. In Germany as in England, satirical adaptations for adults emerged as propaganda tools. The satire “Swollen-headed William” (1914), which was successful in the United Kingdom and reviled Kaiser & Co. in Struwwelpeter fashion, met a German counterpart in “Der Kriegs-Struwwelpeter” (1915). The Struwwelpeter cartoons from World War I combine to form a chronology of the course of the war from the German and Austrian point of view. The panopticon of images mocks the protagonists of the opposing side, tells of hunger on the home front, and leads to war sites such as Romania. From the first year of the war in 1914 to the Treaty of Versailles in June 1919, the events are accompanied by cartoons in a verstruwwelten style.

The publication in German to the exhibition shown in 2015 on the occasion of the anniversary “1914-1918. The Great War” contains numerous illustrations.

There are no reviews yet. 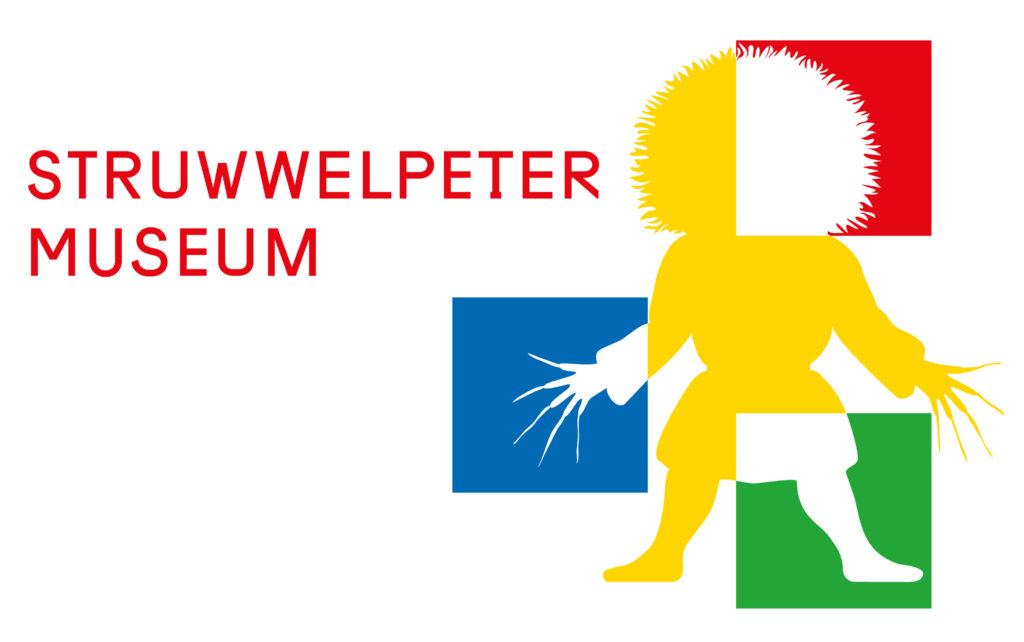